The Canada Organic Regime is implemented by the Canada Organic Office (COO), part of the Canadian Food Inspection Agency (CFIA). The framework for the COR is the Organic Products Regulations of 2009 (OPR 2009) which set out requirements for organic product labeling and the various actors and infrastructure for implementation. All products which are sold in Canada labeled as organic and which bear the Canada organic logo must have either been certified by an accredited certification body or by one which works under a country system which the CFIA has deemed equivalent. 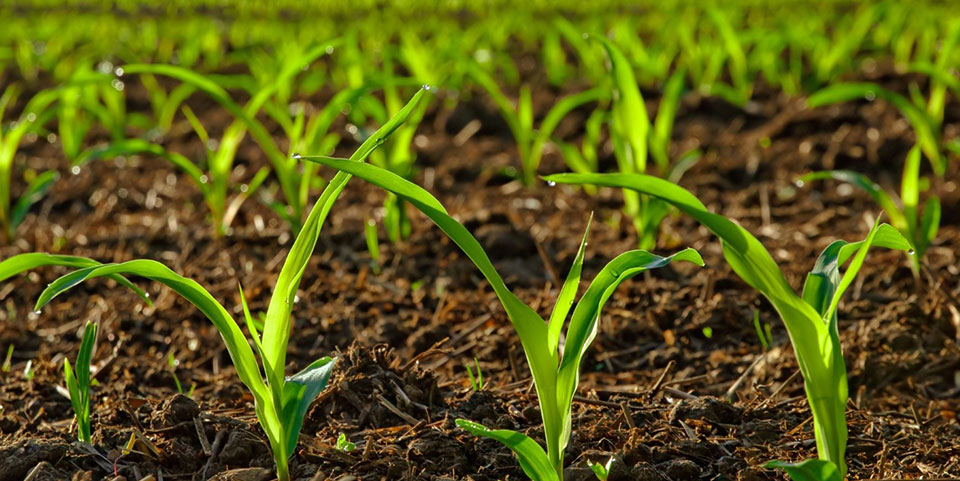 The CFIA approves Conformity Verification Bodies (CVBs) (of which EAF is one) which assess the ability of certification bodies both inside and outside of Canada to conduct inspection and certification of farms and processors involved in production of organic products to be sold on the Canadian market. CVBs perform assessment of certification bodies according to ISO/IEC 17065 but make a recommendation for accreditation to CFIA which is the ultimate decision maker. Accredited CBs are listed on the CFIA web site.

The OPR 2009 require mandatory certification to the Canada National Organic Standard for agricultural products represented as organic in international and inter-provincial trade, or that bear the Canada organic logo. The COO publish an Operating Manual that describes the full scheme including role of the COO, the CVB and CBs. CBs are required to demonstrate conformance with ISO /IEC 17065 and the relevant requirements set out in the COO Operating Manual.

The following categories of activity are recognised: