The Organic Unit of the Directorate General Agriculture (DG AGRI) of the European Commission is the scheme owner working with the European Parliament and Member State authorities. The regulation (EC) 834 of 2007 provides the framework for the rules on the production and sale of organic products in Europe including imports. 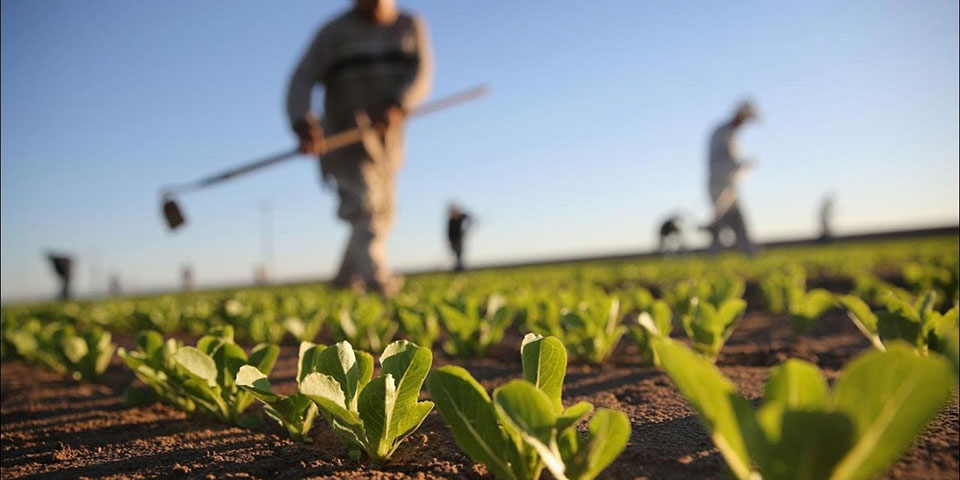 Since January 2009 all control bodies with activities outside the EU (whether based there or in the EU) with products destined for EU markets must demonstrate that they implement a control system and use a production standard which has been assessed as equivalent to the rules applied inside Europe.

The EAF’s role in this programme is as an assessor but we make a recommendation on equivalence. The European Commission is the ultimate decision-maker.

Detailed information on the EU organic regulations can be found on the EU website.

Certification bodies are assessed against ISO/IEC 17065 and the control requirements set down in Regulation (EC) 834/2007 and its various implementing regulations. The Commission also issues from time to time guidance documents on required controls measures and procedures.

The listing of the certification body states the categories of production included and the countries for which it is qualified. Continued recognition status requires annual surveillance and the EAF requires certification bodies enrolled in this scheme to sign a surveillance contract which sets out rights and obligations of both parties.

The scope is defined by the following product categories: