Please note that the USDA and the Canadian Organic Regime (COR) have an organic standards equivalency agreement. Products from anywhere in the world certified to the USDA organic regulations or Canada Organic Regime may be labeled and sold as organic in both countries. 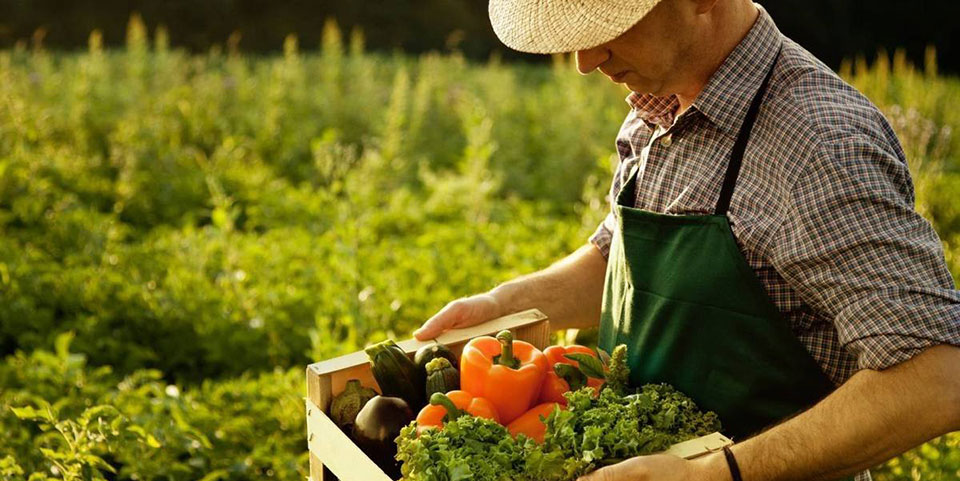 IFOAM – Organics International is a non-profit organisation with headquarters in Bonn, Germany. Founded in 1972 as the International Federation of Organic Agriculture Movements (IFOAM) a membership organisation to represent the global organic movement promoting and lobbying for wider adoption of organic production, it remains true to that mission today.

The Organic Unit of the Directorate General Agriculture (DG AGRI) of the European Commission is the scheme owner working with the European Parliament and Member State authorities. The regulation (EC) 834 of 2007 provides the framework for the rules on the production and sale of organic products in Europe including imports.

The Canada Organic Regime is implemented by the Canada Organic Office (COO), part of the Canadian Food Inspection Agency (CFIA). The framework for the COR is the Organic Products Regulations of 2009 (OPR 2009) which set out requirements for organic product labeling and the various actors and infrastructure for implementation.

All products which are sold in Canada labeled as organic and which bear the Canada organic logo must have either been certified by an accredited certification body or by one which works under a country system which the CFIA has deemed equivalent.